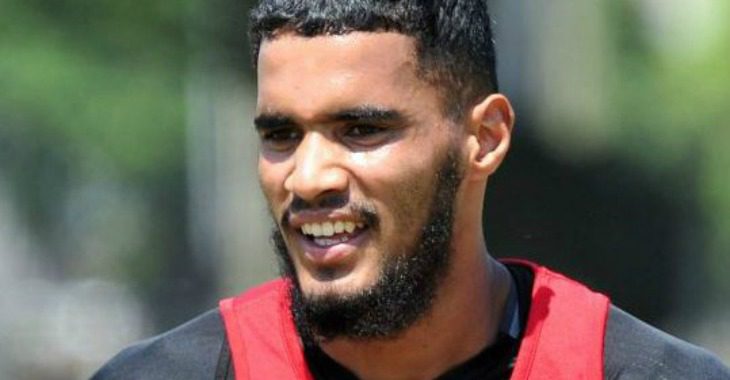 Ajax Cape Town striker Tashreeq Morris has told KickOff.com that he is confident in making a return to the football field once pre-season resumes on the 3rd of July.

The 23-year-old struggled with a chronic osteitis pubis injury and hip flexor issue throughout the 2016-17 Premier Soccer League season.

Morris, who featured for the South Africa U23 side at the 2016 Rio Olympics, featured 15 times for the Urban Warriors throughout the course of the recently concluded campaign, with the last of those appearances coming at the start of March.

The burly forward, though, is making steady progress in his rehabilitation and his confident that he will be ready to go come the start of pre-season.

“Everything is going good and I’m very confident that I’ll be available for our pre-season and that to me is good news,” Morris is quoted as saying by KickOff.com.

“I’m not going to lie, it was a very frustrating time for me but I needed to put up a brave face. Things however are looking positive and I’m smiling again.

“I’m working extremely hard in the gym to get back to full fitness. I’m also aware not to rush things but I’m eager to be part of our pre-season campaign,” he concluded.