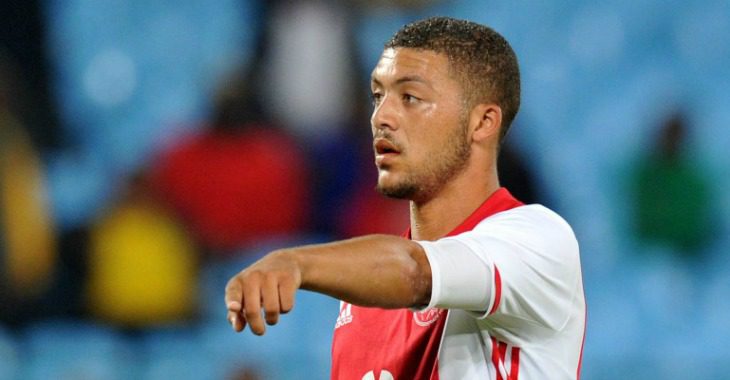 Ajax Cape Town midfielder Grant Margeman is out to improve on what was an outstanding debut campaign for the Bonteheuwel-born star.

Awarded for his efforts by scooping the 2016-17 Ajax Cape Town Rookie of the Season accolade, Margeman was also able to transfer his form onto the national stage as he helped the South Africa U20 side to the World Cup in South Korea.

‘Pacman’ as he is affectionately known, scored Amajita’s only goal at the world showpiece and has already started switching his focus to the upcoming season.

“Looking back at my first season, playing professional football has been amazing and I enjoyed every minute of it,” Magerman told KickOff.com.

“However, I’m looking to get fitter and stronger for the new season. I’m aware that I have created expectations, especially with our fans, and it’s up to me to maintain that level and to do even better.

“I’m actually very blessed to play under a Dutch coach like Coach [Stanley] Menzo, who has played at the highest level possible.

“My teammates are also very supportive, you know. With such a great bunch of seniors around to guide me, I feel my best is yet to come,” Margeman concluded.