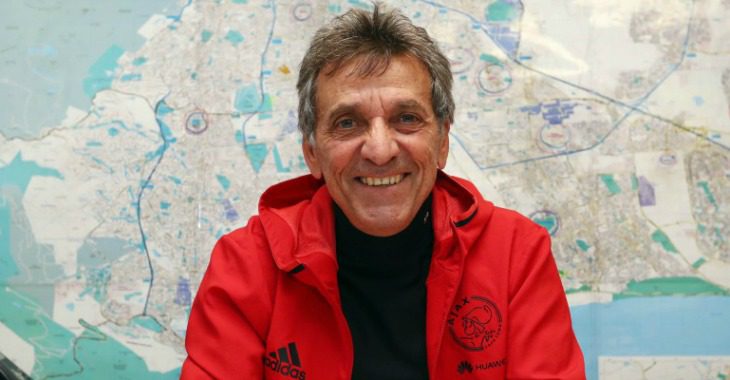 Our famous 1st Touch Programme will be out in Rocklands, Mitchells Plain this Sunday (06 August 2017) following successful trials in Athlone, Langa, Gugulethu, Khayelitsha and Belhar over the past three weeks.

Head of Scouting at Ajax Cape Town, Sergio dos Santos, has been impressed with the talent on display across the Western Cape province and now returns to an area that is rich with football talent.

With the club on the lookout for the best Under-12 talent in the Western Cape region, it is only logical for us to return to an area beaming with football talent.

Kids interested must be born in either 2006 or 2007 with trialists acquired to bring along their own kit, shin pads, boots and birth certificate.