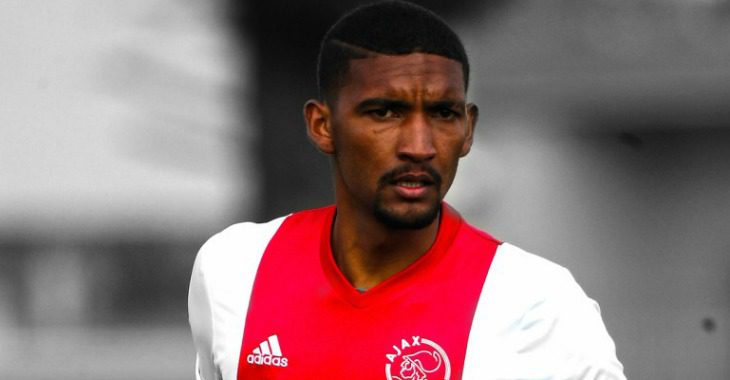 Nel joins the Urban Warriors following a four-year stint with Absa Premiership rivals SuperSport United, where he burst onto the scene as a 17-year-old.

The South Africa Youth International first came to prominence at Loftus Stadium in July 2013, when the then teenage star played a pin-point ball through to Kermit Erasmus as Matsatsantsa claimed a 2-0 win over English Premier League giants Manchester City.

Now 21, injury hampered his progress over the past season, but Nel still remains an exciting national prospect that will now be hoping to take his game to a new level in the Mother City.

Moreover, Nel did feature for the club in pre-season, but will need groin surgery if he is to make a full recovery from a long-term niggle.

Ajax Cape Town and SuperSport United have agreed that it is in the best interest of the player to return home to Cape Town, with the Urban Warriors to rehabilitate the burly playmaker at our Ikamva base.

Nel joins Ajax Cape Town on loan till the end of the year, after which the Urban Warriors hold the option to make the move permanent.