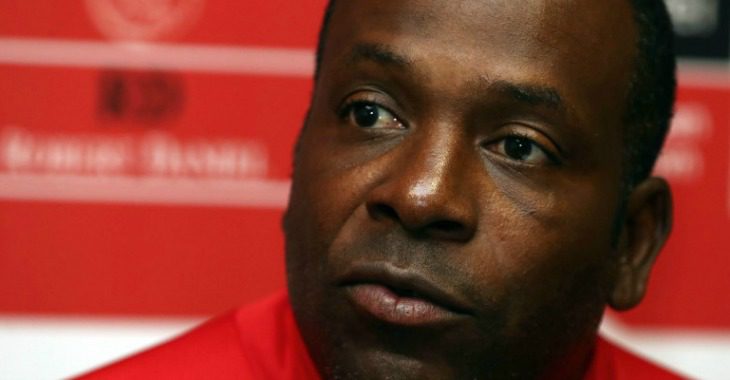 Stanley Menzo’s troops play host to Rise and Shine at Cape Town Stadium on Friday evening, eager to register their first win of the season.

Spearheaded by Rodney Ramagalela, Polokwane City, though, won’t be a pushover despite the hosts boasting an unbeaten home record against their counterparts.

“You have to be honest, looking at the three games we’ve played thus far, we only have one point – not enough – so this is a crucial game,” said Menzo. “We have to win this one, we have to catch up.

“But, it won’t be easy because Polokwane City are a difficult team to beat. That said, I saw positive signs in the second half against Orlando Pirates – something we can definitely work with.

Menzo continued: “It is not nice when you look at the log standings and you see yourself in 15th place. When you are second [for example] there is definitely more energy, but we have to bounce back. There is still a long way to go.

Moreover, Menzo will be able to call on Roscoe Pietersen and Rheece Evans for the clash with the duo having returned from suspension and injury respectively.

New signings Ejike Uzoenyi and Soumaila Ouattara, though, are still awaiting their work permits and it is unlikely that they will make their debut against Polokwane City.

“Roscoe is back from suspension, Rheece is also back – he was on the bench at Pirates. Hopefully Ejike will be available, he is still waiting for his work permit – as is Soumaila. The only one that is missing is Morne Nel,” Menzo concluded.