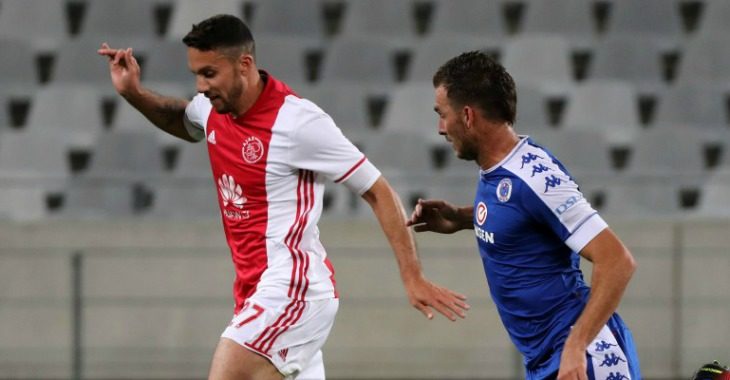 Ajax Cape Town’s Absa Premiership clash against SuperSport United, originally scheduled to take place on the 22nd of November 2017, will be played next week, the Premier Soccer League (PSL) has confirmed.

The game was postponed to a later date due to Matsatsanta reaching the 2017 CAF Confederations Cup final, with the Gauteng club set to welcome TP Mazembe in the second-leg of this year’s showpiece in Atteridgeville this coming Saturday.

SuperSport suffered a 2-1 defeat in Lubumbashi this past weekend, but know that a 1-0 win on home soil will be enough to secure a first continental crown.

The Urban Warriors finally return to league action this coming weekend, with a clash against AmaZulu at Athlone Stadium. Kick-off on Saturday evening is at 20h15 CAT.

Usuthu welcome Kaizer Chiefs on Wednesday evening, before making the trip from Durban to the Mother City later this week.