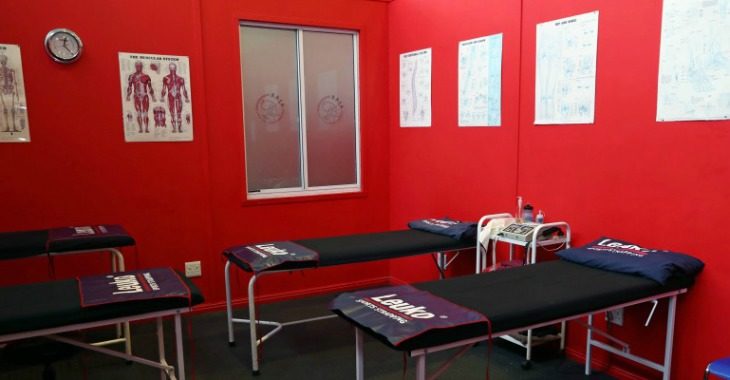 Ajax Cape Town have suffered a massive blow with news that Grant Margeman will be out of action for up to four weeks.

The 19-year-old has suffered a Grade 2 ATFL tear to his ankle following an unfortunate incident during training on Thursday morning. The South African youth international will as a result miss our upcoming match against Kaizer Chiefs, with the midfielder to return to action in the New Year.

On a positive note, though, both Brandon Petersen and Tercious Malepe have returned to full training in build-up to our clash against the Amakhosi in Durban on Saturday evening.

The duo haven’t been in action since September and October respectively, but are in contention to make a return this weekend in what is our final Absa Premiership game of 2017 before the Christmas break.

Furthermore, Head of Medical at Ajax Cape Town, Jantho Greyling, is happy with the progress made by Morne Nel as he continues his rehab following successful surgery. The midfielder should join First Team training in January.

Rheece Evans will also only return from the sidelines next month, with the fullback having picked up a groin injury during the Urban Warriors defeat to SuperSport United in late November.