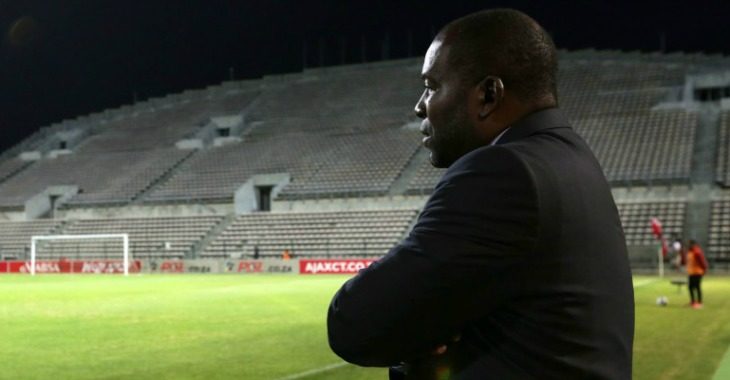 After a year at the helm, Menzo was unable to find consistency from his team which he has led to 15th position on the Absa Premiership log standings after 14 matches this campaign.

“I think that a coaching change is possibly the best for the club right now as we get to the critical part of the season,” said Menzo.

“I would also like to thank the club for the opportunity that was given to me and to also thank all the staff and players who always supported me.

“A special mention to the fans for their great support even at times when things were really not going well. I wish the club the best for the remainder of the season.”

The Urban Warriors would like to thank Mr Menzo for his service to the club, both in his roles as Head Coach and Head of Youth and wish him well on his future endeavours.

The Ajax Cape Town board will announce his successor within the next few days.