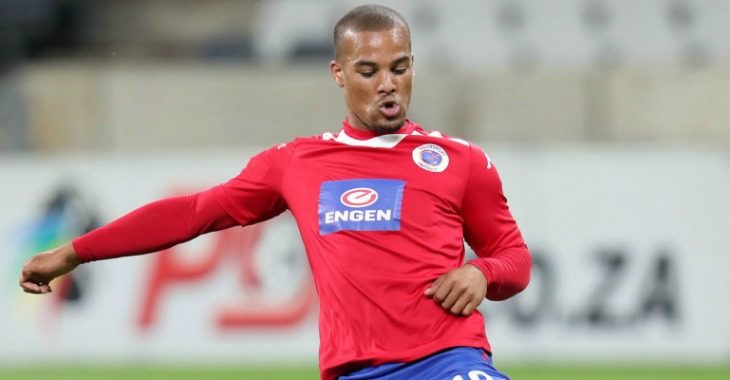 Ajax Cape Town are delighted to announce the signing of Fagrie Lakay.

The 20-year-old has officially joined the Urban Warriors on-loan from fellow Absa Premiership club SuperSport United for the remainder of the 2017-18 season.

Lakay, who hails from Manenberg in the Western Cape, joined Matsatsantsa from Santos in August 2015 having broken onto the scene as a teenager.

Aged 17 years, 5 months and 30 days – Lakay became the youngest ever Bafana Bafana international when he took to the field against the Ivory Coast in November 2014. The record was previously held by former Ajax Cape Town star Rivaldo Coetzee.

Ajax Cape Town kick-off 2018 with a clash against Maritzburg United at Cape Town Stadium on Friday evening. The game will get underway at 20h00 CAT and will be broadcast live on SuperSport 4.