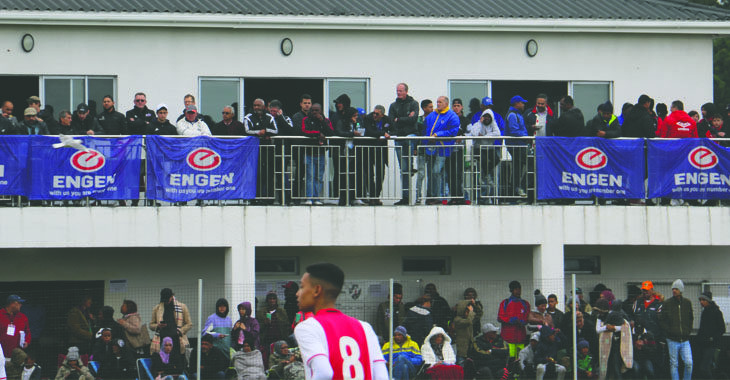 The draw for the 2018 Engen Knockout Tournament took place in the Mother City on Thursday evening with the Cape Town leg set for Parow Park later this month.

Ajax Cape Town reached the final in last year’s tournament, only to lose to Old Mutual in the competition showpiece with the Urban Warriors desperate to go that one step further this time around.

This year’s edition will kick-off on Friday the 22nd of June and culminate on Sunday the 24th of June with the winner to take part in the National Competition – Engen Champ of Champs – later this year.

The Urban Warriors boast a rich history in the Engen Knockout Tournament and were crowned 2015 Champ of Champs champions following a 3-0 win over SuperSport United in Atteridgeville.