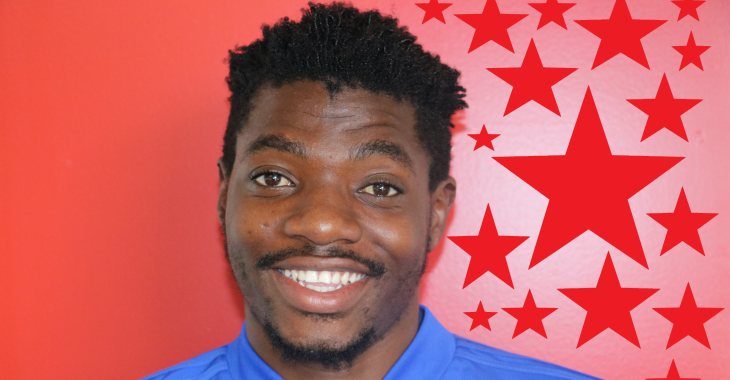 The 20-year-old, who hails from the Limpopo village of Ngwenani near Thohoyandou, will be looking to make a name for himself in the NFD as the Urban Warriors aim to reclaim their place in South Africa’s top division.

The former U17 and U20 international also formed part of the Amajita squad that qualified for the FIFA World Cup in South Korea last year. He featured in two of the three games at the world showpiece, playing the full 90 minutes against Japan and Uruguay.

Thendo arrives at Ikamva in a unique and demanding period for the club and will add valuable cover in defence. He is signed as a centre-back by head coach Muhsin Ertugral, but can also fill in as a right-back and defensive midfielder.

“I think ,firstly, the club has a very good structure, a very good group of players and I am happy to be here to help the team get back into the Absa Premiership,” said Thendo.

“For the fans, I want them to be patient with me, it will take time for me to adjust to my new team but I will be giving my all for the team in every training session and match I play for the club,” he concluded.