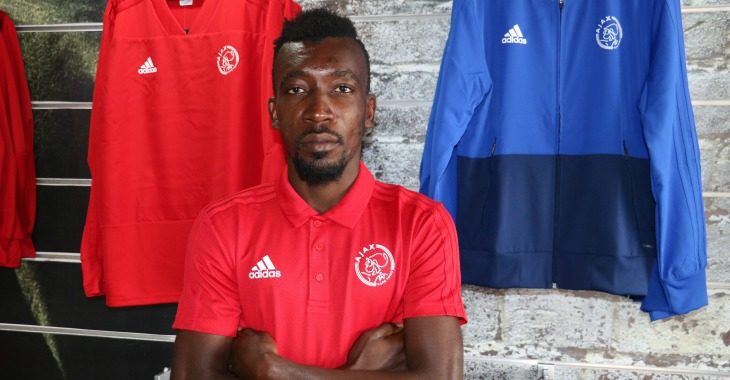 Ajax Cape Town can officially confirm the signing of Djedje Joel-Freddy Gahouidi, following the arrival of his work permit and subsequent player card.

Born in Abidjan, Ivory Coast, Djedje is an attacking midfielder by trade and will add valuable cover in the position following injury to Raymond Monama.

Having racked up several national caps at both U17 and U20 level, Djedje’s credentials are unquestioned with his football talent noticeable from an early age.

Before opting to further his career in South Africa, he represented most notable ASEC Mimosas in Ivory Coast’s top division. Furthermore, he played fro both AFAD FC and ISCA FC in the Ivory Coast before taking his talents to the Mother City.

Djedje is the second Ivorian signed by the Urban Warriors over the past few months, with Guy Stephane Bedi having featured on numerous occasions already for the club this term.

He could make his National First Division (NFD) debut for the club away to Uthongathi FC at the Princess Magogo Stadium on Saturday afternoon. Kick-off is at 15h30 CAT.