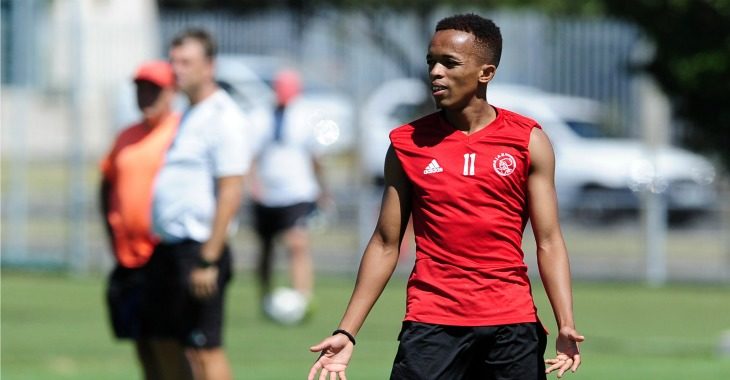 Ajax Cape Town will be aiming to extend their unbeaten run in the GladAfrica Championship with victory over Jomo Cosmos at Olen Park in Potchefstroom on Sunday afternoon.

The Urban Warriors head into the fixture four points clear atop the league standings with nine games remaining.

Ajax Cape Town beat Real Kings 2-1 in their most recent encounter, with the win a third in the club’s last four league games. Abednigo Mosiatlhaga scored his 16th goal of the season in the game to extend his lead in the race for the golden boot award before Cohen Stander’s winner.

Two wins in their last two league matches reignited Cosmos’ hopes of survival. Ezenkosi have duly climbed out of the relegation zone and will be hoping to continue their move up the league standings with victory over a regular adversary.

While the two teams met on several occasions in South Africa’s top-flight over the last 20 years, the match will be only their fourth in the country’s second division.

Ajax Cape Town have claimed three wins from three with a brace from Thabo Mosadi leading the Urban Warriors to a 3-1 win in the reverse fixture earlier this season.