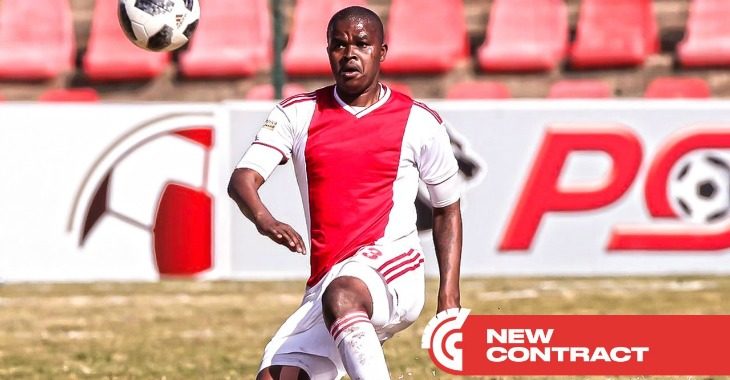 Cape Town Spurs are delighted to announce that Junior Sibande will remain at Ikamva for another season.

The 27-year-old has signed a one-year contract with an option to extend by another year at the end of the 2020/21 GladAfrica Championship season.

Sibande joined the Urban Warriors in August 2019 following spells at Highlands Park and University of Pretoria.

He formed an integral part of the team that finished second last season, proving his versatility by operating at centre-back for the majority of the campaign.