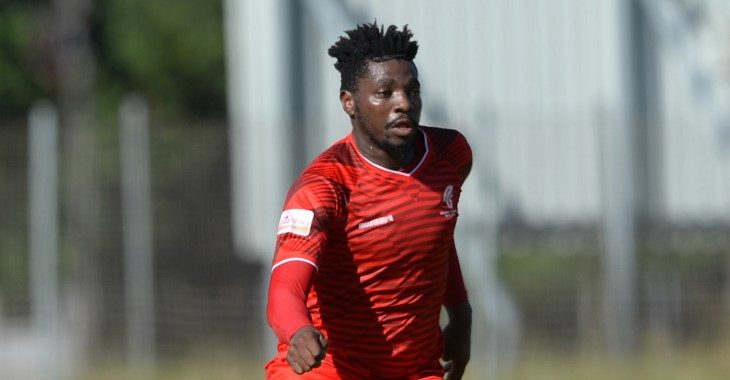 A brace from club captain Thendo Mukumela led Cape Town Spurs to a 2-1 win over JDR Stars in a 2020-21 GladAfrica Championship match at Giant Stadium in Soshanguve on Saturday.

Spurs opened the scoring in the 13th minute. Chumani Butsaka’s corner-kick was powerfully met by Mukumela who directed the ball home to give the visitors an early lead.

Stars pulled level with seven minutes remaining as the Urban Warriors were in danger of squandering further points from a winning position, after having missed several chances to double their advantage.

But Mukumela came to the club’s rescue in second-half stoppage-time. After Kegan Johannes’ free-kick cannoned off the crossbar, the Spurs captain rushed to meet the rebound and duly nodded home from close range to hand the visitors a morale-boosting win.