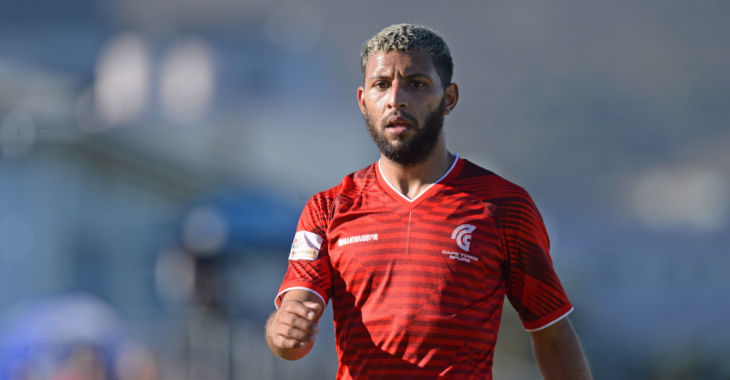 Cape Town Spurs will be eager to bounce back to winning ways in the 2020-21 GladAfrica Championship with victory over Cape Town All Stars on Wednesday. Kick-off is at 15h00 CAT.

The Urban Warriors make the very short trip across the road from Ikamva to Parow Park for a crucial match at the bottom of the league standings.

Victory for either team would be a huge boost in the on-going relegation battle.

Spurs fell to a 2-1 defeat to Bizana Pondo Chiefs at the very same venue on Saturday. The loss ended a five-game unbeaten run for Ian Taylor’s troops but three points in midweek would move Spurs up to 13th spot on the league standings, and above their opponents.

This will be the third meeting between the two clubs this season. A solitary goal from Mpho Kgaswane led Spurs to a 1-0 win in the reverse fixture at Cape Town Stadium earlier this season.

Igugu Lekapa triumphed over Spurs on penalties in a Nedbank Cup fixture earlier this year.

All Stars, who recently appointed Sammy Troughton as head coach, have registered just one win in their last eight fixtures across all competitions.

“Very different from the first round, very direct, change their formation and play pressure percentage football,” said Spurs head coach, Taylor, when asked what the club can expect from Troughton’s All Stars.

“Typical GladAfrica Championship football, trying to create pressure in the opposition half so we pretty much know what is to come.”