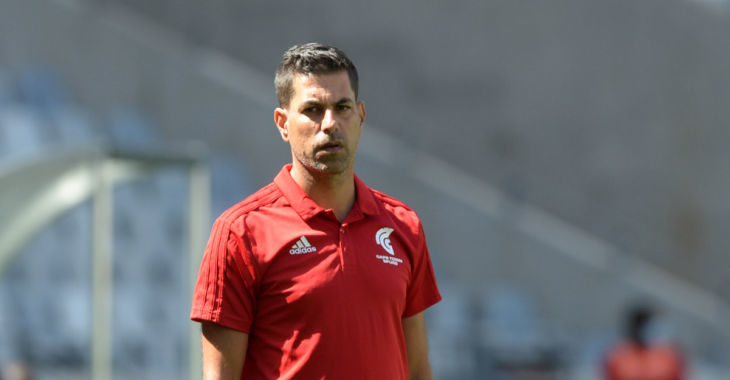 Taylor took over the reins from Vladislav Heric as head coach in February this year.

At the start of the 2020-21 GladAfrica Championship season, Cape Town Spurs underlined the importance of creating a healthy and sustainable team culture at the club with the goal to win promotion back to South Africa’s elite league.

“Ian was integral in instilling a positive mindset at Ikamva and everyone at Spurs would like to thank him for his contribution to the club,” said Cape Town Spurs CEO Alexi Efstathiou.

“Unfortunately the desired results have not been forthcoming on the field of play in recent weeks.”

Spurs sit in 13th spot on the league standings with five rounds of fixtures remaining.

The Urban Warriors will announce Taylor’s replacement in due course.