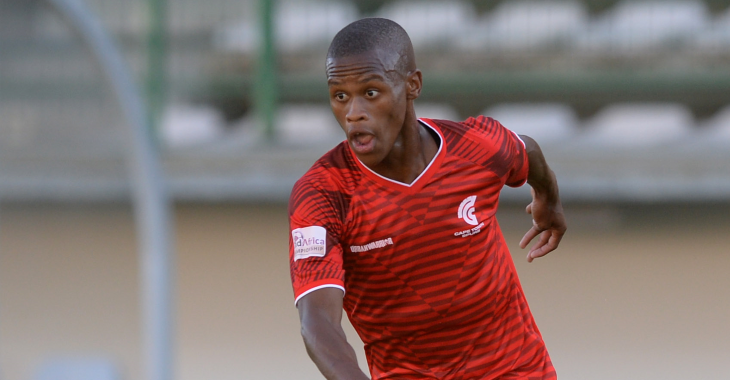 Cape Town Spurs will end the month of April undefeated in the GladAfrica Championship after holding Uthongathi to a goalless draw at the Princess Magogo Stadium on Sunday.

The point in Durban sees the Urban Warriors extend their unbeaten run to four games as they toiled away against the Cane Cutters, but weren’t able to find the back of the net.

Shaun Bartlett’s side created a fair few chances and threatened to break the deadlock after just 13 minutes when the coach’s son, Tyrique Bartlett, forced Xolani Ngcobo into a save with a firm strike.

The hosts fashioned a couple of opportunities of their own midway through the first half, but Zama Dlamini was largely untroubled as the two teams went into the half-time break all-square.

Asanele Velebayi went close to opening the scoring just after the hour mark with a free-kick that cleared the crossbar by a few inches and Ngcobo turned Chico Bunga’s long-range shot behind for a corner moments later as Spurs cranked up the pressure.

Gregory Damons could only hit the side-netting when he made contact with a half-cleared corner from outside the box in the 64th minute, but Uthongathi would keep us at bay for the remainder of the match to clinch a share of the spoils.

Dlamini would finally be called into action three minutes from time when the KZN outfit won a free-kick in a dangerous position, with the Spurs keeper making an important save to keep the scores level.