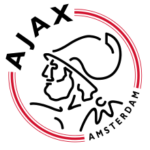 Ajax Amsterdam has historically a prestigious, gruelling process that spawned several Champions League and World Cup greats, a process resolute in its footballing philosophy and one which was unforgiving on those deemed too ‘weak’ for the main stage.

A study performed by the International Centre of Sport Studies based in Switzerland found that Ajax are the best contributor of professional footballers throughout Europe’s top divisions.

Only factoring in players who spent four or more years in the academy, Ajax moulded 120 players that now ply their trade amongst Europe’s elite, that’s twenty more than Barcelona’s famous La Masia academy.

Founded in 1900 and regarded as one of the most successful, continuous youth development programs in world football, the system deteriorated into disrepair at the dawn of the 21st century and was in need of immediate invigoration. Luckily enough for Ajax, a magician was on hand to remedy any shortcomings.

Johan Cruyff, through all his love for Barcelona and the style of ‘totaalvoetbal’, always had a firm belief for the type of football that should be on show in the Amsterdam Arena. After seeing Ajax almost entirely evaporate from the European scene and PSV leapfrog them domestically, Cruyff’s heartstrings had been pulled with such force it dragged him back home.

February 2008 saw him fill the role of technical director at Ajax following his highly successful coaching spell at Barcelona. But this wasn’t to be a gloriously happy reunion and Cruyff instantly recognised the reason why Ajax were in such a state.

The youth setup had been abandoned, the club revolved around clawing profit through any means necessary and there was stagnation on the pitch in their style of play. Marco van Basten, manager of Ajax at the time, claimed Cruyff’s redevelopment plans were:

But Cruyff had no interest in playing the waiting game and promptly departed, saying he and the club had a “professional difference of opinion”.

Rather expectedly, however, his passion to bring his beloved back to the forefront of football was too strong and following several heated discussions with the board throughout 2010, he re-joined the club on an advisory basis.

His advice and I use advice rather loosely as it is reported to be more of an instruction, was to restructure the youth system from as young as the under-sevens all the way through to the under 18s ‘coming of age’ academy. During these discussions, Cruyff was quoted saying Ajax was “a business model, not football” and claimed, “this isn’t Ajax anymore”.

The other policy he sought to amend was the transfer regime in place, where no players were graduating to senior duty and were instead being sold to make a nice profit for the suit-wearing bean counters behind the scenes.

Scrapping this also scrapped the staff behind it. As soon as the new youth system was implemented and Hennie Henrichs, chairman of owning company AFC Ajax N.V., gave his full support of Johan Cruyff’s ideas, the existing CEO and full board of advisors resigned, all aghast that Ajax were going to be focused on football as opposed to revenue.

A few years and a ‘Louis van Gaal’ dispute later, Johan Cruyff vacated the advisory role but his job was done, he had changed the structure of Ajax to reignite former glories and still had a few trusted colleagues, in the guise of Frank de Boer, Dennis Bergkamp and Edwin van der Sar, supporting his philosophy and at the club and fulfil the potential of his creation.

Seven years on from the second coming’s inception, the Ajax system is again starting to emulate the past success and has become an establishment of talent.

The message Ajax send out via their website is simple; “the goal of Ajax is to form talented young players into top football players”.

The process starts with hundreds, and by the under 13 stage, the trimming starts until you’re left with a couple of players that are promoted to the senior team from the age of 16.

Much like how a diamond is mined, cut, trimmed and smoothed until the final sparkling end-product emerges. Perhaps the most admirable elements to this unrelenting system are not the reliable churn of talent or the structured setup, it’s the teaching of a pure, total football philosophy throughout.

A club statement reads; – one can be confused by the last line deciding if it’s an attempt at dry humour or affront language stating the obvious.

The training facilities and, more prominently, the Adidas miCoach Performance Centre used to test speed, finishing, dribbling and performance with analytics, are facilities most youngsters can only dream of utilizing.

Now we are seeing the fruit of Cruyff’s professional loins come into fruition.

This Ajax academy is again awash with talent but needs European success to support this. In the words of the master Johan Cruyff himself. 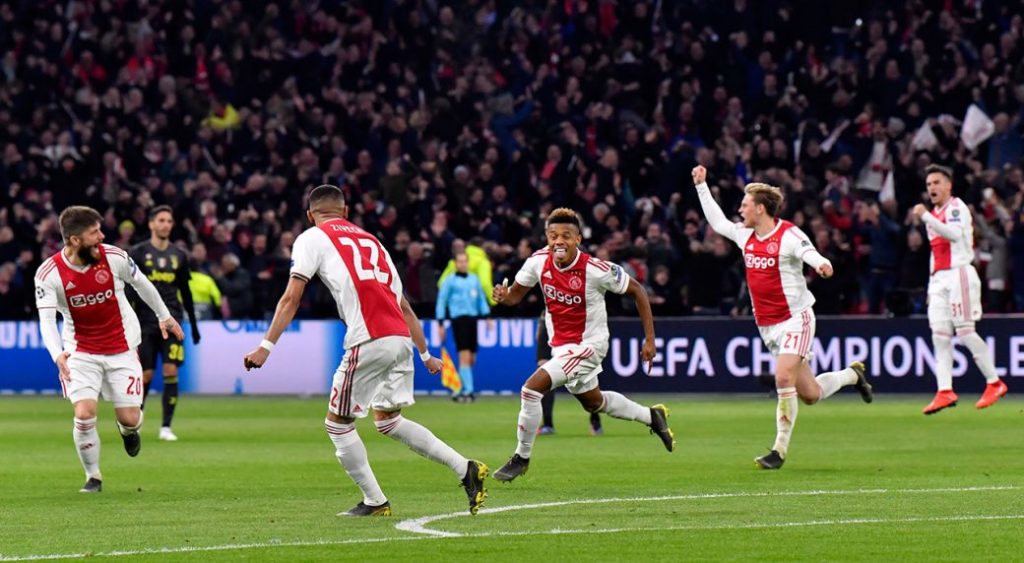