Ajax Cape Town is a professional club with a Youth Academy of the highest international standards with squads from Under-12 through to the Young Ajax/MDC/Senior squads.

For players to join the Under-12, the first and youngest team in the Academy, they need to be selected for the 1st Touch Programme.

The 1st touch program consists of open trials at Ikhamva and ten other venues in the Western Cape. Approximately 2000 players are monitored over a four-month period.

For older age groups, Ajax does not host any open trials.

Our team of over 20 scouts and tip-givers are responsible for finding talented players that were missed out in the younger years and are between the ages of 12 and 19 years old.

The scouting process in Cape Town extensively covers as many areas, LFAs, and schools as possible. Players who live further away are selected for Under-14, Under-16 and Under-18, national schools, club, and SAFA tournaments.

Players for our senior teams are selected through a vast network of scouts scattered through the African continent and as far afield as Europe, South America, and Australia.

Luis De Faria:
Part of the Ajax Cape Town setup since it’s inception, De Faria and the club are synonymous. De Faria’s passion has propelled the former midfielder from Madeira across the African continent in search of football talent, but it is in the Western Cape where he spends most of his time – searching for the next Steven Pienaar, Thulani Serero, Cecil Lolo and Rivaldo Coetzee.
A founding member of Vasco and one of the first administrators of Cape Town Spurs.
General Scouting contact details:
Contact Number: 021 930 6001
Email: info@ajaxct.co.za
If you would like to send match video footage please send the video to scouting@ajaxct.co.za 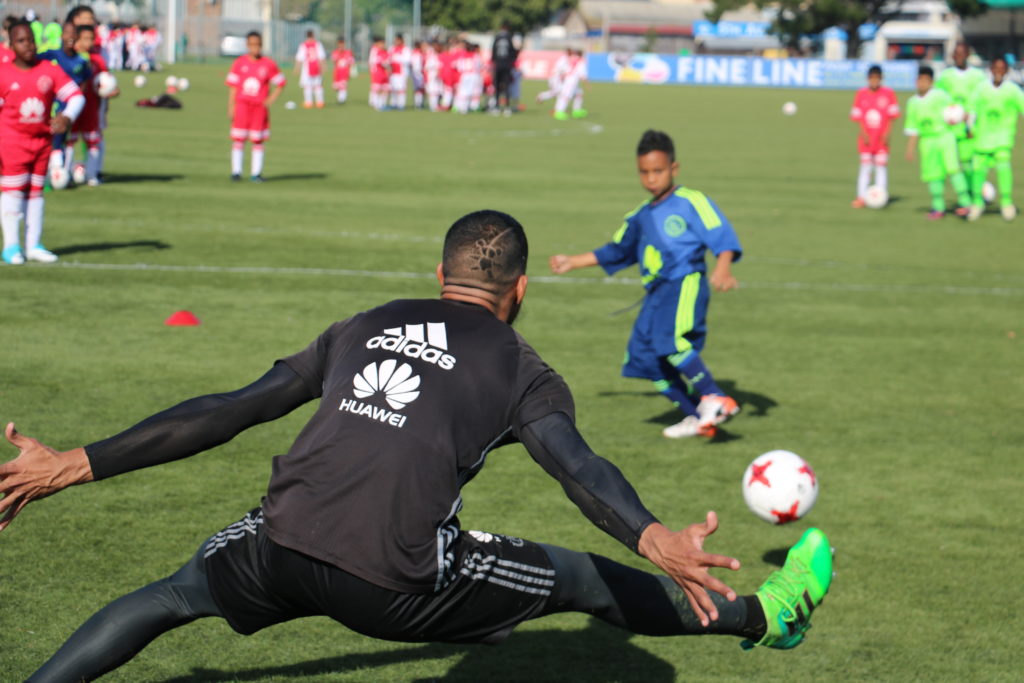