Our Youth Academy has proven over and over again to be one of the most successful youth development programmes on the African continent. This is testament in the large number of players going on to ply their trade at the highest level both locally and abroad.

Players such as Steven Pienaar, Eyong Enoh, Thulani Serero and Daylon Claasen have all come through the ranks at Ikamva before shining on the biggest stage in Europe.

With six teams currently making up our Youth Academy (U12, U14, U16, U18 and ABC), all of whom predominantly dominate their respective leagues in which they play: the future looks bright in the fact that the club would be able to continue to build on the current success of not only the Youth Academy, but also in producing talented players and watching them graduate into the senior team.

In the past, Leo Thethani and Dean Solomans were the latest to make the jump from Ajax Cape Town to our former partners in Amsterdam, with the duo having signed for the Dutch club’s reserve team in August 2017, with the focus on breaking into the senior squad within the next couple of seasons. 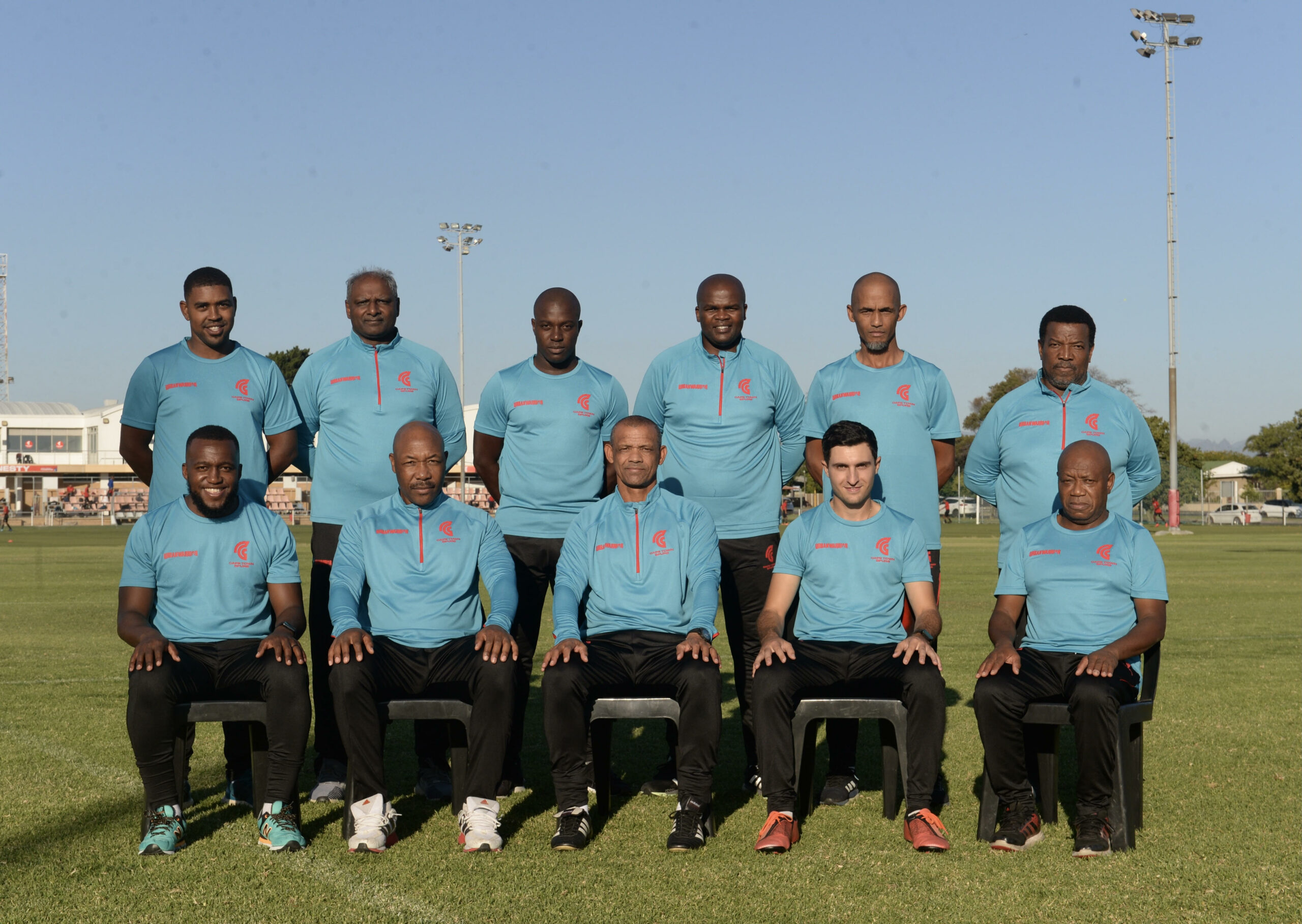 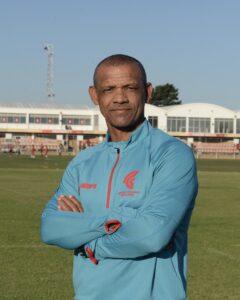 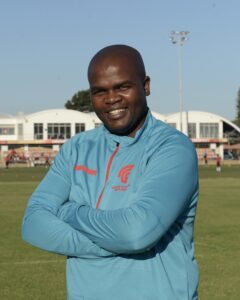 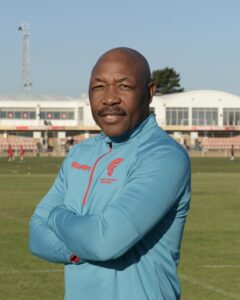 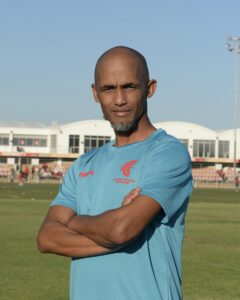 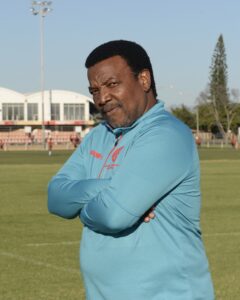