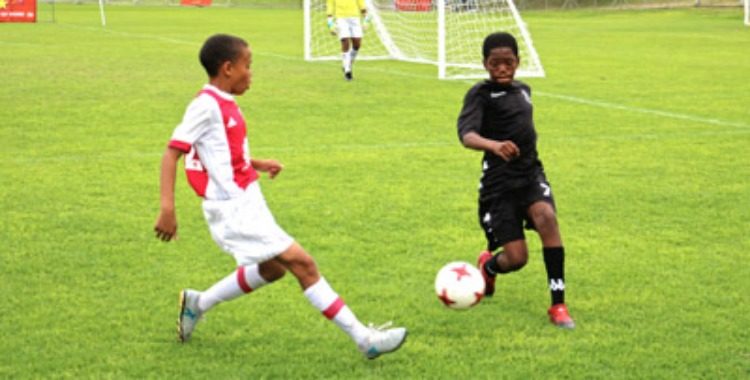 We saw the end of the inaugural year of the High-Performance League, which hosted four academies; Ajax Cape Town, Stellenbosch FC, Cape Umoya and Ubuntu FC which boasted a very high level of competition which saw interesting results in the start of the season.

All four academies began feeling their way into this new environment which saw David and Goliath results and it was clear that all the squads started to iron out the level of the league as they shuffled the deck with each player as every squad had to face the opponent on several occasions.

The young worries took time to adjust as some of the squads muscled out the young Ajax boys. This first season of the league can easily be seen as a success because of the number of logistics issues that came up with introducing a whole new league into the mix. As the season came to an end Ubuntu took the honors in dominating the leagues through all the age groups.

Ajax Cape Town would like to thank all the parents, players and staff for their dedication and patience as we dealt with the dynamics of the new league, special mention to all the downstairs for their behind the scenes efforts.

Rewards: For the season

The U12 Player of the Year was Denovian Davids

The U14 Player of the Year was Faiz Abrahams

The U16 Player of the Year was Skylar Martin