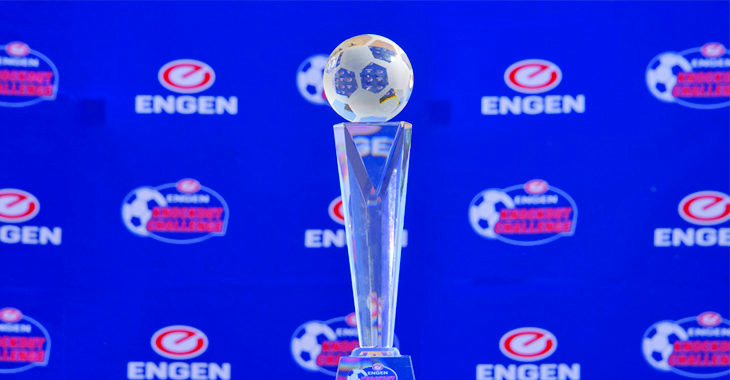 Ajax Cape Town have announced their squad for the 2018 Engen Knockout Tournament, set to kick-off at Parow Park on Friday.

The Urban Warriors boast a proud record in the tournament and will be eager to win the title having lost out in the final 12 months ago.

Ten players of Robbie Santo’s squad traveled to the Netherlands and Germany last month for the club’s annual European tour. The trio of Aden Dreyer, Liam Bern and Luca Diana-Oliaro are the youngest members of the squad and will celebrate their 15th birthday this year.