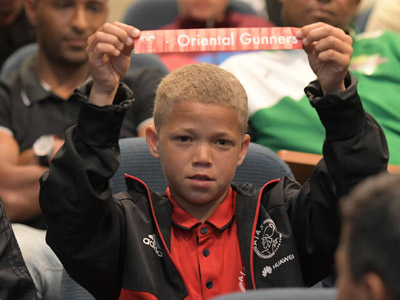 Ajax Cape Town would like to wish the Under 12’s and 14’s luck for this weekend’s Lucky Fish Cup hosted by FC Kaapstadt.⚽️

The U14’s drew a strong group:

Each age has four groups which will compete from Thursday the 3rd of October till the 6th of October.

The u14’s will play Orlando Pirates in a real heavyweight contest for the opening ceremony.

All games to be played Malta Park and Hartleyvale fields.