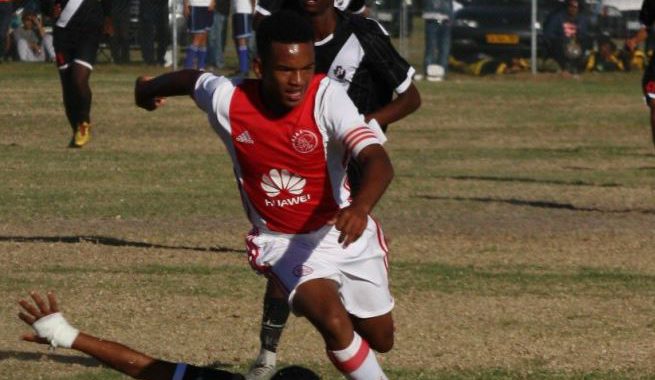 Ajax Cape Town finished as runners-up at the 2017 Kensington Under-15 Tournament, held in Kensington this past weekend.

Following a run of five wins on the trot, Joe Tantaal’s men were unlucky to lose in the final on Sunday; going down on penalties after the game ended at 0-0 after regulation time.

Following a convincing 5-0 win over host club Kensington early on Sunday morning, the Urban Warriors sealed their place in the showpiece with a 3-0 victory over Rock-A-Fellas.

But despite an eye-catching showing in the final, Ajax Cape Town were unable to claim the trophy as Vasco came up trumps from 12 yards.