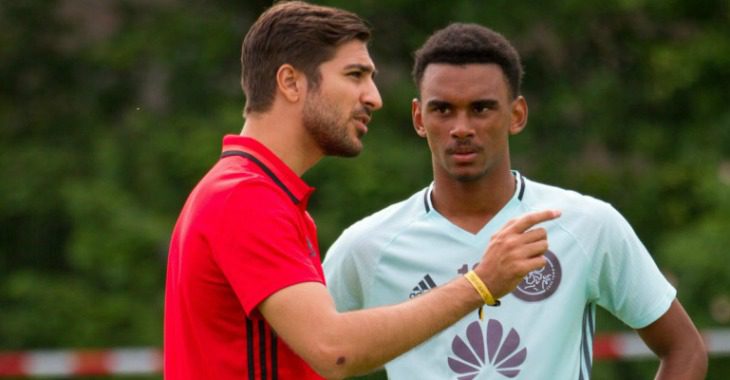 Young Ajax will take on ADO Den Haag in the quarterfinals of the ICGT Tournament in the Netherlands after finishing top of their group.

The Urban Warriors kicked-off their campaign with a 2-0 win over Vitesse – goals from Lassian Traore and Juanito Manuel getting the South African’s off to the perfect start.

Duncan Crowie’s troops would suffer defeat in their second fixture as AZ Alkmaar claimed a 1-0 win, but Young Ajax would not be denied top spot in their group.

Leo Thethani the chief protagonist once more with the Terborg Toernooi Player of the Tournament netting a brace in a 5-1 win over Italian club side Torino.

Traore, Manuel and Oswin Appollis also on target for the Urban Warriors.