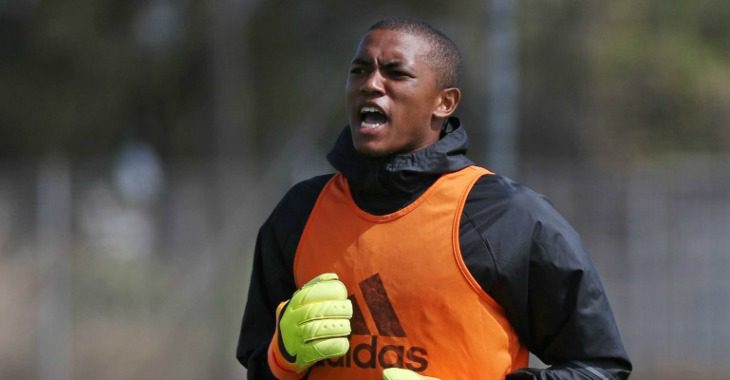 The Urban Warriors have been hard at work as they prepare for the upcoming 2017/2018 season and we managed to catch up with goalkeeper Jody February who shared how the pre-season is going.

“Pre-season is always hard because you are pushing yourself in order to be ready for the new season. The first week has been hard but it’s part of the game,” said February.

“It’s always good being back at training. We also have new players added to the squad and the quicker they adjust the better for us.

The 21-year-old shot-stopper was one of the instrumental players for our Urban Warriors last season and he is looking forward to the campaign ahead.

“Having a coach like Stanley Menzo is motivational for us as keepers because he was one of the best during his time and his knowledge rubs off us,” added February.

“We also have coach Boebie in the technical team and he comes with wealth of experience which will help the team a lot.

“All the guys in the team are ready for the new season to start.”