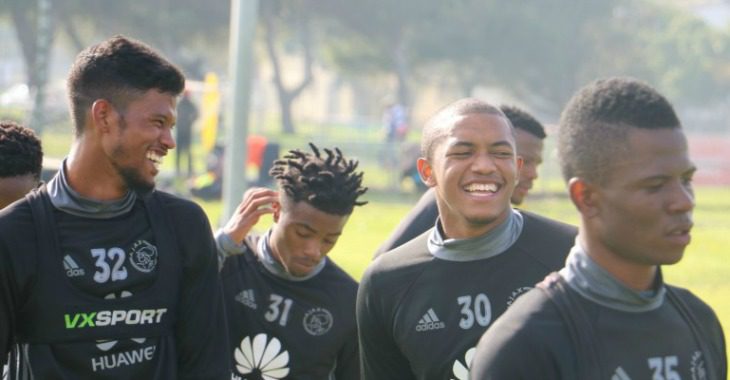 Following our Urban Warriors first week of pre-season we spoke to our Head of Medical at Ajax Cape Town, Jantho Greyling, to find out the condition of the team.

While the majority of the players look refreshed after their off-season break, Greyling did inform us that Rheece Evans, who suffered an Adductor tear against Free State Stars last season, had recovered only for our medical team to pick up that he had a Sportsman’s Hernia.

On June 4 Evans had surgery which was a success and he is busy with rehabilitation. He will be re-joining the squad in four weeks’ time and might miss the opening game, but the medical team is working hard on getting him back.

Additionally, Tashreeq Morris has recovered from his injury although he hasn’t rejoined the team for pre-season as he is suffering from a bout of flu. He should be with the squad from next week.