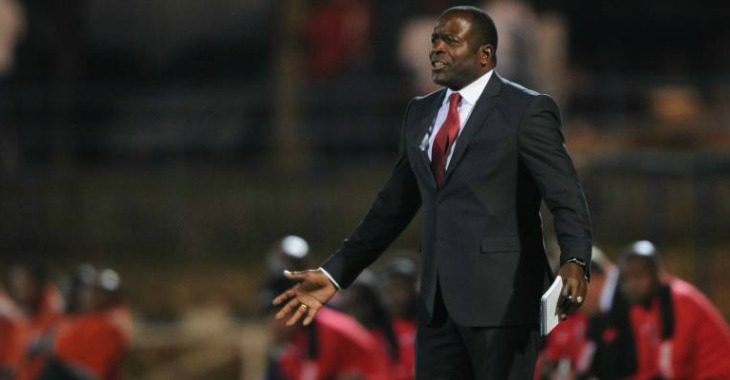 Ajax Cape Town will be aiming to bounce back to winning ways in the Absa Premiership when we play host to Bloemfontein Celtic at Athlone Stadium on Saturday evening. Kick-off is at 20h15 CAT.

Siwelele are brimming with confidence following their 1-0 win over Cape Town City at the same venue earlier this week, with the Free State club having also trumped reigning champions Bidvest Wits this season.

Having suffered defeat to Ea Lla Koto at Goble Park in midweek, the Urban Warriors need to bounce back on home soil, but head coach Stanley Menzo is under no illusion of the upcoming task.

“Not easy, Celtic are playing with a lot of confidence at the moment,” said Menzo. “From what I saw, they are a team with good discipline and organisation – they play well. It will be a tough game, our confidence has taken a bit of a knock, but we must rise to the occasion.

“We have to face up to the challenge and do our job.

“The trip to Bethlehem was disappointing for everybody at the club, the supporters, staff and players. We are lacking a bit of confidence at the moment. We need to fight, and find a solution to our problems.

Menzo continued: “The captain [Mosa Lebusa] stood up this morning [Friday] in the dressing room and said ‘it is time for us to step up now, we have to fight and show heart.’

“A win can make a big difference to the mood. We need nothing but all three points this weekend,” he concluded.

Morne Nel and Tercious Malepe will play no part in tomorrow’s clash due to injury – the encounter is also too early for Toriq Losper, but Zambia international Rodrick Kabwe is set to make his return.

Ajax Cape Town have claimed 10 wins and suffered just one defeat from their 15 turns as hosts in the rivalry.

Last season the Urban Warriors completed a league ‘double’ over Phunya Sele Sele, winning 3-0 in Bloemfontein and 2-0 in the return game in the Mother City. The teams’ 30 league meetings have produced a total of 87 goals.