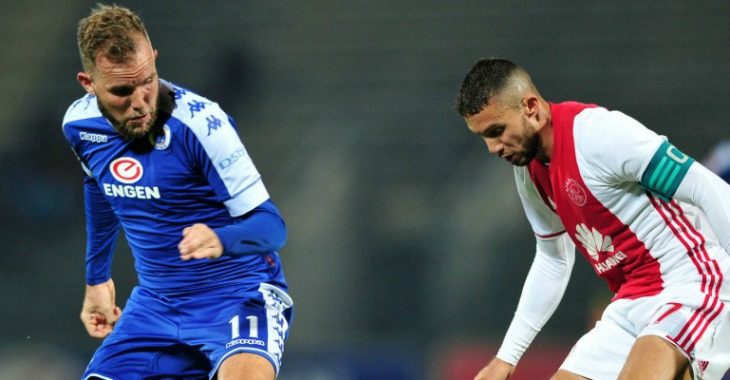 Ajax Cape Town’s Absa Premiership match away to SuperSport United has been postponed.

The clash, originally scheduled to take place on Wednesday 22 November 2017 at Mbombela Stadium, will now take place at a later date. The Premier Soccer League (PSL) have yet to confirm when the rescheduled fixture will be played.

The match has been moved due to Matsatsantsa’s upcoming two-legged 2017 CAF Confederations Cup final against TP Mazembe. The Democratic Republic of Congo giants are set to welcome SuperSport in Lubumbashi on 19 November with the reverse fixture at the Lucas Moripe Stadium scheduled six days later.

Ajax Cape Town would like to take this opportunity to wish SuperSport United the best of luck as they set their sights on clinching a maiden continental crown.

The Urban Warriors will now return to action with a league clash against AmaZulu at Athlone Stadium on the 25th of November. Kick-off is at 20h15.

Furthermore, our MultiChoice Diski Challenge team will go head-to-head with Cape Town City at the King Zwelithini Stadium next Saturday, 11 November. Kick-off is scheduled for 10h00 in Durban.