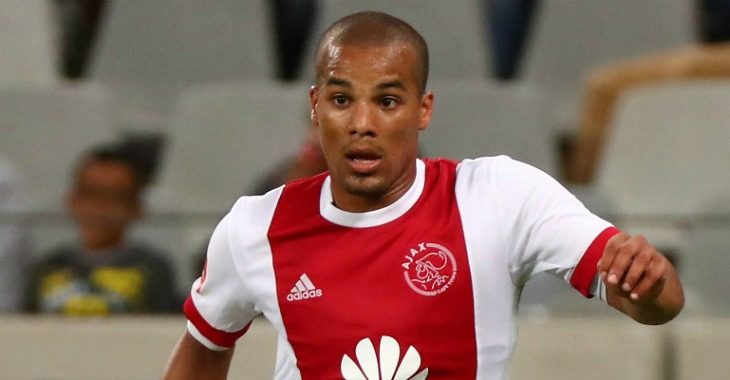 Polokwane City and Ajax Cape Town played to a 1-1 draw in an Absa Premiership clash at the Old Peter Mokaba Stadium on Sunday afternoon.

Fagrie Lakay’s 81st minute strike earning the Urban Warriors a hard fought point in the Limpopo sun, after Walter Musona had fired the hosts in front.

Chungwa, though, should’ve opened the scoring in the 33rd minute, but the forward sent his shot wide with the goal at his mercy.

The Urban Warriors conjured a late chance to sneak in front before the break, but Tendai Ndoro fluffed his shot with George Chigova out of the picture following a lung-busting run from Lakay.

Musona blasted Polokwane City in front in the 69th minute following a sustained spell of possession in and around the Urban Warriors penalty area.

Lakay, though, would earn the visitors a point as he fired home with nine minutes of regulation time remaining. Tashreeq Morris showcased great composure to tee up his counterpart who made no mistake from close range.