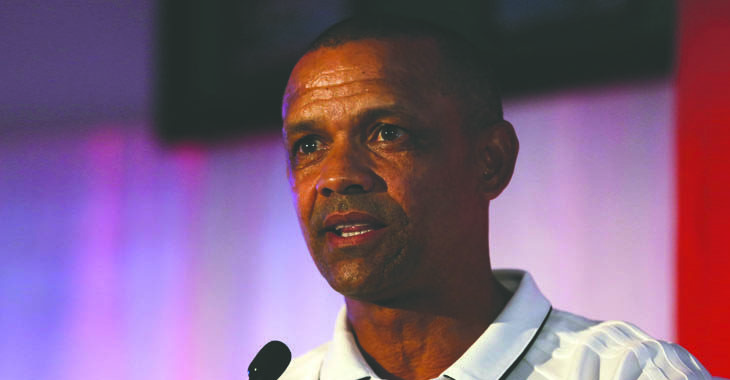 Duncan Crowie has set his sights on winning the inaugural edition of the MultiChoice Diski Shield.

Ajax Cape Town finished fourth on the MDC log standings this past season, four points behind Bloemfontein Celtic who the Urban Warriors will come up against in the upcoming Diski Shield competition.

In the first round of the tournament, clubs will play each other once and the club with the most points at the end of the pool stages will progress to the semi-finals. This stage will be known as a ‘Clash of the Cities’ affair.

The winners of the MultiChoice Diski Shield will receive a trophy and R150 000 towards a football development initiative for a local community of their choice.

“The Diski Shield is a fantastic extension to the MDC league because we as a professional club and I’m sure all the professional clubs would like a full two round league, but this is a good extension where we have a maximum of five games and an extra three games that will play an important part of our development,” said Crowie.

“We didn’t do too badly regarding the 15 league games, I think it is important for development, but obviously everyone wants to win. We are going into the Shield to go all the way to the final, to develop and to help our players take the next step towards the First Team.

“Celtic has always been there or there about so far as the league is concerned. Free State Stars beat us away from home, we beat Cape Town City, but all three league fixtures were really tough and we expect the same in the Shield,” Crowie concluded.