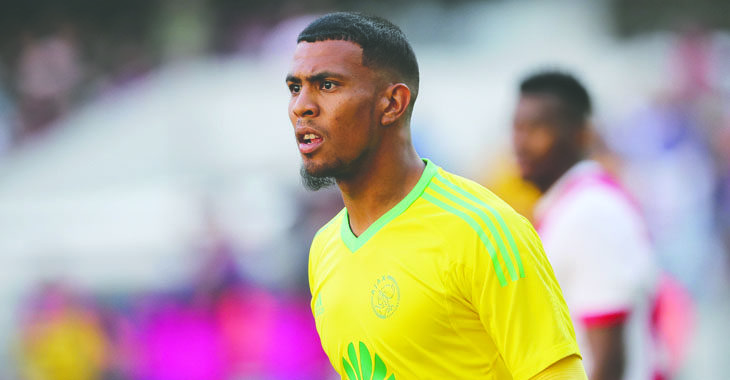 “I am overwhelmed, it is everyone’s dream to represent their country and as a professional you want to be at that next level, be on a bigger stage where more people are watching,” Petersen told ajaxct.co.za.

“Being part of the national setup has always been my aim, but obviously my main focus is the job at hand – the specific moment in time – and that is my priority. Obviously for me, focusing on every hurdle and taking every day at a time I knew that someday it [a call-up] would eventually come.

Petersen added: “I am very happy to be selected and from here I can only go onwards and upwards. This is a bigger stage where I can showcase my talent.

Furthermore, the 23-year-old shared some words of encouragement for the club’s Youth Academy players aiming to follow in his footsteps…

“Hard work and dedication. The coaches can only do so much for you. It is the extra effort you put in and in the end of the day that shows. It is in God’s hands.

“Keep working hard, listen to the coaches and put in the extra effort on and off the field,” Petersen concluded.