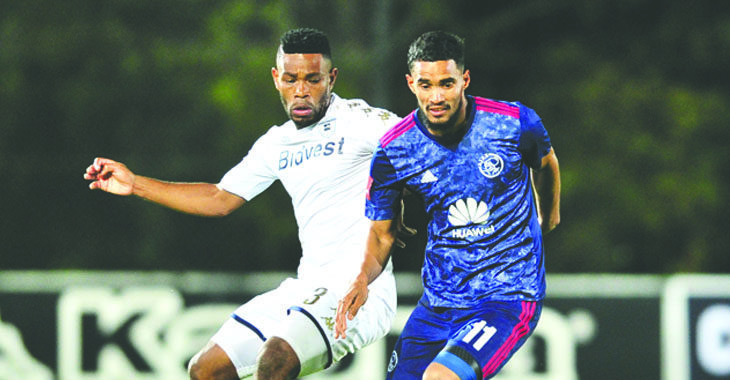 Ajax Cape Town’s Absa Premiership clash against Bidvest Wits, originally scheduled for Friday the 6th of April has been moved to an alternative date due to the Clever Boys involvement in the CAF Confederations Cup play-offs.

The game will now take place on Wednesday the 11th of April at Athlone Stadium, kick-off is at 19h30 CAT.

We’d like to apologies for any inconvenience caused by this change and look forward to your support as we set our sights on climbing the league table.