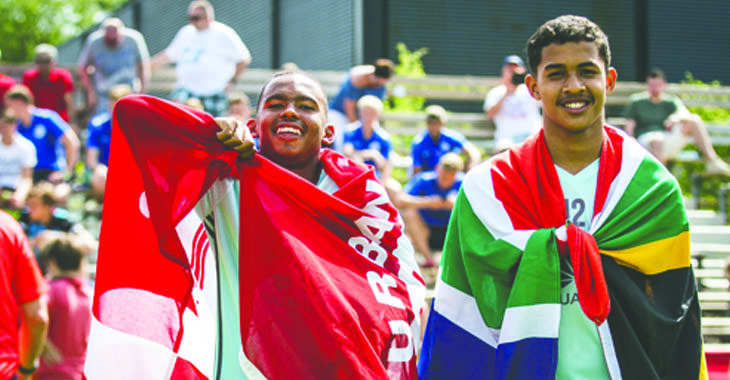 Ajax Cape Town’s opponents for the 2018 Terborg Toernooi have been announced with an all star field to battle it out in the Netherlands next month.

Young Ajax will travel to the Netherlands in May for our annual European Tour to take part in two international youth tournaments.

The Urban Warriors will this year partake in the Terbog Toernooi once more, having finished as runners-up in the tournament last year following a 2-1 defeat to Brazilian club Atlético.