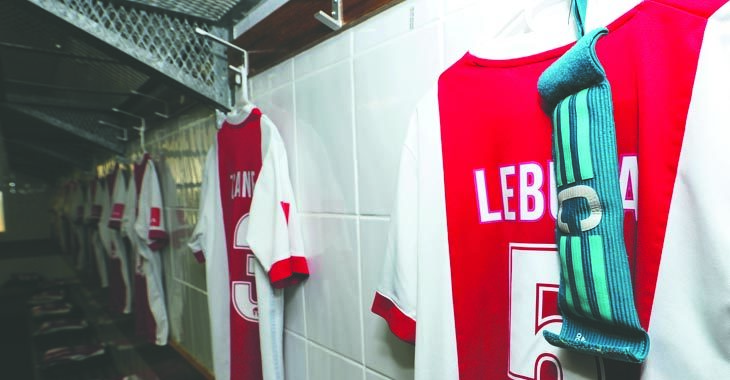 With three Absa Premiership games remaining for Ajax Cape Town this season, the club are in the midst of a critical phase as we aim to rise up the league standings.

Victory over Bidvest Wits was swiftly followed by a 1-1 draw away to Chippa United with Yannick Zakri bagging a late equalizer and important point for the Urban Warriors, who now set their sights on Baroka FC.

Tuesday’s encounter will be the club’s 14th home game of the season and fifth at Athlone Stadium. The ‘graveyard’ has been a happy hunting ground for the Parow-based club who have won three and drawn one game at the venue during the current campaign.

In fact, the Urban Warriors haven’t lost a league game at Athlone Stadium since a 1-0 defeat to SuperSport United back in November 2015 with Thuso Phala’s early strike leading Matsatsantsa to all three points.

In total, Ajax Cape Town have won seven of 13 home games this season, drawn three and lost three (24 points from a possible 39), with three of those wins coming at Athlone Stadium, three at Cape Town Stadium and one at Bidvest Stadium last December.