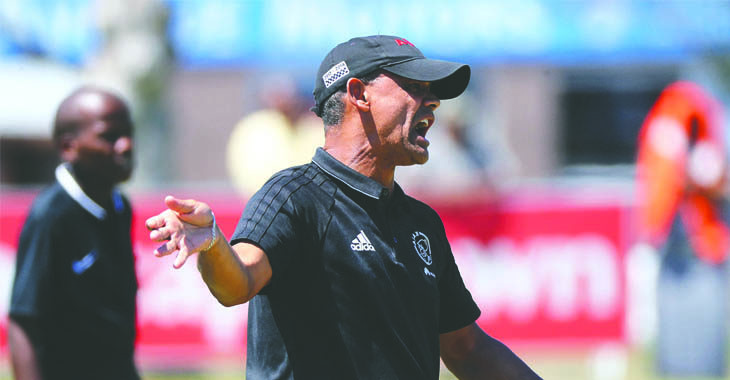 MultiChoice Diski Challenge head coach Duncan Crowie has called on his troops to make the club proud ahead of Saturday’s iKapa Derby in the MDC Shield Tournament.

The Urban Warriors make the very [very] short trip to Parow Park to take on Cape Town City. Kick-off is at 10h00 CAT.

“We must go out there and make the club proud,” said Crowie

“It is going to be tough game, the crowd will play it’s part. This is the first time that the derby will be in Cape Town – we would like to see how our players respond.

“Whoever wants it more will come away with all three points.

When the two teams locked horns in November last year, Masilake Phohlongo’s powerful strike guided the club to a 1-0 win. Darren Johnson, though, emerged as the hero with a last minute penalty save.

“I think we were the better team by far in the first half, in the second it was very even and we were very fortunate in the end to walk away with all three points. Darren Johnson made a brilliant save to deny Duncan Adonis,” Crowie concluded.

Ajax Cape Town head into the last round of group stage fixtures a point behind Bloemfontein Celtic, having defeated Free State Stars 5-0 at Ikamva last weekend.

The group winners will advance into the knockout stages of the tournament.