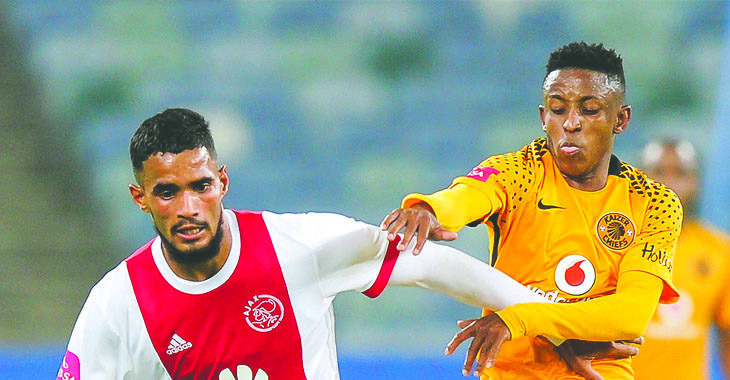 The Urban Warriors play host to the Amakhosi at Cape Town Stadium this Saturday in what is a do-or-die clash for the club. Victory will guarantee Absa Premiership survival with rivals SuperSport United and Baroka FC doing battle at the same time in Atteridgeville. Kick-off is at 15h00.

In head-to-head stats, Chiefs and Ajax have met in 37 league matches since the 1999-2000 season. The Amakhosi have 16 wins compared to nine for the Urban Warriors, while 12 matches have been drawn. The Cape side has won seven of 18 home league matches in the rivalry, suffering four defeats in the process.

When the teams met earlier this season, in Durban in December 2017, Chiefs claimed a 1-0 home win thanks to a late strike from Dumisani Zuma.

In total, the club are unbeaten in six home matches and boast the second best home record in the league this season.