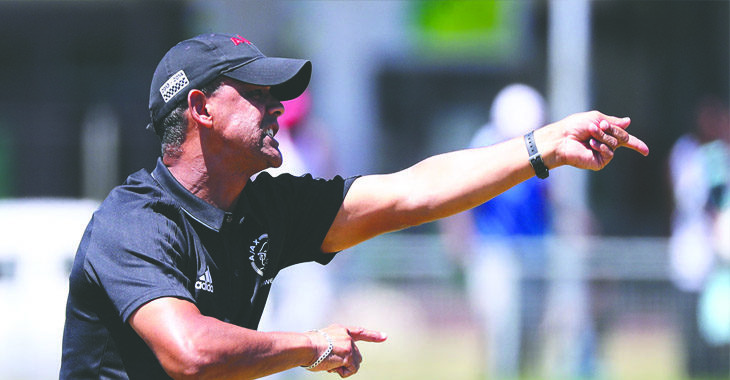 Young Ajax kick-off their quest for 2018 SPAX-Cup glory with a clash against hosts TuS Ennepetal at the BremenStadion on Saturday. Kick-off is at 17h00 CAT.

The Urban Warriors arrived in Germany on Friday following a few days in Amsterdam where the team enjoyed some sightseeing and training sessions at De Toekomst.

Ajax Cape Town have been drawn in the Erkilic Gruppe alongside Ennepetal, Hamburger SV and Middlesbrough who were drafted in as a late replacement for English counterparts Manchester City.

“It is a fantastic setting, we have been very busy over the past few days in preparation for the tournament,” said head coach Duncan Crowie ahead of this afternoon’s encounter.

“We had a quick session this morning and the field is in absolute fantastic condition, the setting itself is beautiful and along with the weather it makes a perfect setting for a football tournament.

“Coming up against the hosts is never easy because the fans will be right behind them. That said, we are fully concentrated on ourselves and what we want to achieve, and we will see if our plans fall into place later on today.

Crowie continued: “The players are ready, we have a very young squad compared to last year, but we will give our everything to go all the way.”