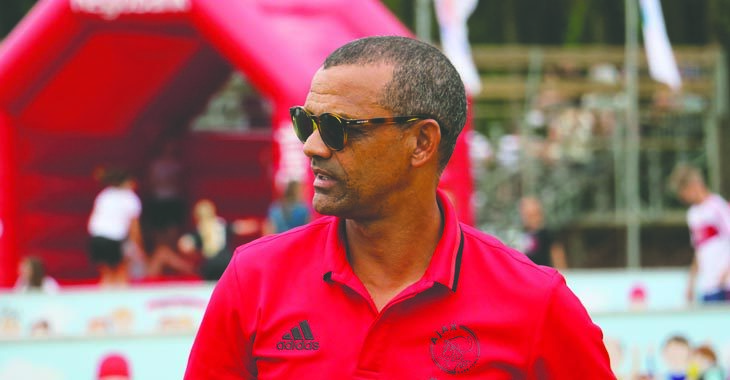 Young Ajax head coach Duncan Crowie has shared his thoughts on the club’s showing at the SPAX-Cup and Terborg Toernooi last month.

The Urban Warriors finished sixth and second at the two International Tournaments hosted in Germany and the Netherlands respectively.

For a youthful squad, that included three players born in 2002 participating in two highly competitive U19 Tournaments, it was an outstanding effort with the experience to serve as a valuable learning curve for the team as a whole.

“We had a very young squad, but the most important thing is that we take them over [to Europe] to gain experience,” said Crowie.

“That said, at the end of a tour like this it is important that we evaluate and determine if the players have improved or that they have learnt something and that is the important part.

“For most of the players this was a very new experience, the first time playing against European and South American opposition. I can put up my hand and say that the majority of the players in the squad did very well and adapted to their opponents style of play.

Crowie continued: “Our results in the second tournament proves that the players learnt something from the first tournament. Yes we ended us runners-up, but how did we compete? In summary I think the tour was a definite success.

“The idea is to get our players into the first team at a young age. If we can give them European experience at a younger age they will develop quicker. If I look at the younger players in the squad I feel they did exceptionally well.

“The most important thing for us is to keep the standard. It is important that we share what we learnt over in Europe with our fellow coaches at Ikamva and that is how we will continue to grow as a club,” Crowie concluded.