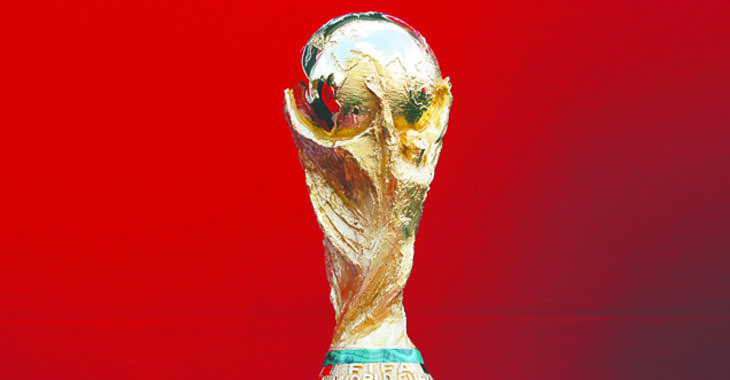 The 2018 FIFA World Cup kicks off in Russia in 10 days time and will feature 32 countries who all have their sights set on lifting the ultimate prize in football.

Ajax Cape Town players – past and present – have had the privilege of representing their country on the world stage with current Head of Youth Hans Vonk, Assistant Coach Calvin Marlin and Youth Team Coach David Nyathi having formed part of a Bafana Bafana World Cup squad.

Ejike Uzoenyi was a late call-up to the Nigeria National Team for the showpiece in Brazil four years ago while Lance Davids, Matthew Booth, Moeneeb Josephs, Siboniso Gaxa and Pienaar would all form part of Carlos Alberto Parreira’s squad on home soil.

Marlin and Davids, though, are the only two on the list to have played their football at Ajax Cape Town during their call-up to the national team for the 2002 & 2010 FIFA World Cup respectively.

Ajax Cape Town players that featured at a World Cup: