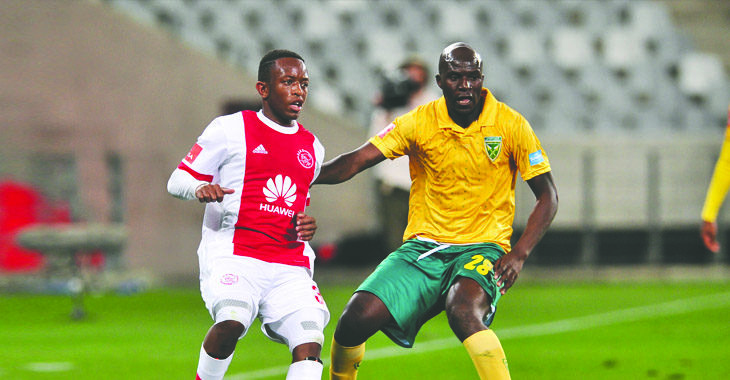 The 25-year-old, who joined the Urban Warriors in August 2016, spent the second half of last season on loan at Cape Town All Stars.

The winger made his debut for the Urban Warriors against Chippa United at Cape Town Stadium in the 2016-17 season and made a real impact towards the end of the campaign with a man-of-the-match display against Bloemfontein Celtic.

Everyone at Ajax Cape Town would like to wish Neo all the best in his future endeavours.