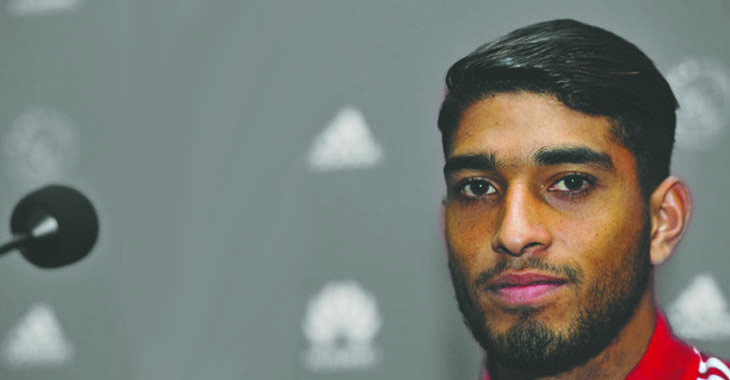 Ajax Cape Town would like to wish Travis Graham all the best in his future endeavours.

The 25-year-old joined the club’s Youth Academy in 2002 at the tender of age nine. Travis worked his way up the ranks and was duly promoted to the club’s First Team in the 2012-13 season, making his debut as a teenager against Moroka Swallows.

Travis was handed the captain’s armband in 2014, aged 21, with the midfielder guiding his troops to MTN8 glory a year later with a 1-0 win over Kaizer Chiefs at the Nelson Mandela Bay Stadium.

He would go on to make over 100 appearances for the Urban Warriors.

Travis embodies all the Ajax Cape Town qualities and is not only a terrific midfielder, but person both on and off the pitch.

Everyone at Ajax Cape Town would like thank him for all the memories and dedication over the past 16 years.