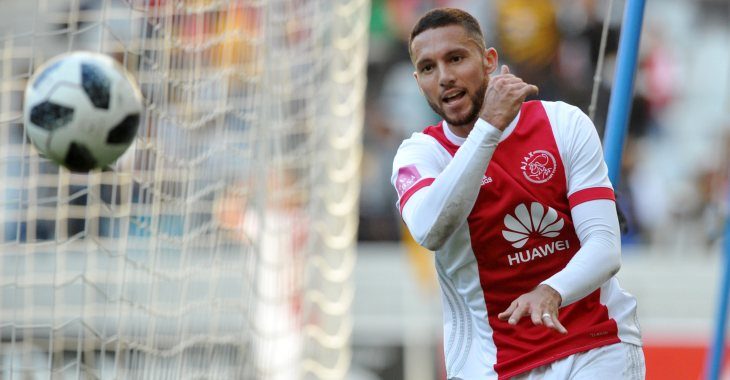 Ajax Cape Town can confirm that the following players have left the club:

Roscoe joined the Urban Warriors ahead of the 2016-17 season. The utility defender made a total of 45 appearances for the club over the past two seasons, donning the captain’s armband on four occasions.

Justin was promoted from the club’s Youth Academy in 2015 and despite failing to break into the First Team, he enjoyed substantial success in the MultiChoice Diski Challenge – ending last season as the joint top-scorer in the division.

Siboniso and Junaid made three appearances apiece for the club last season with the latter also enjoying success in the MDC.

Everyone at Ikamva would like to thank Roscoe, Justin, Siboniso and Junaid for their services to the club and wish them all the best in their future endeavours.