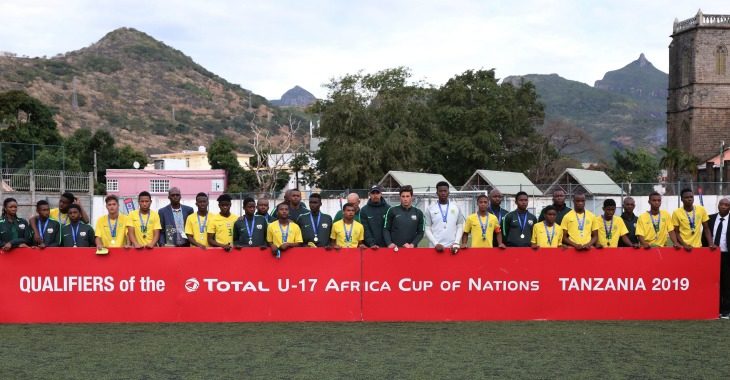 Ajax Cape Town duo Bongolwethu Siyasi and Dante Brown were involved from the onset as South Africa suffered a 1-0 defeat to Angola in the 2018 Cosafa Cup U17 final in Mauritius this past weekend.

Palancas Negras opened the scoring after five minutes and would hold onto their narrow lead until the final whistle.

The Urban Warriors pair have enjoyed a stellar few months having starred in the club’s tour of Germany and the Netherlands in May. Bongs and Dante are set to return to Ikamva on Tuesday.