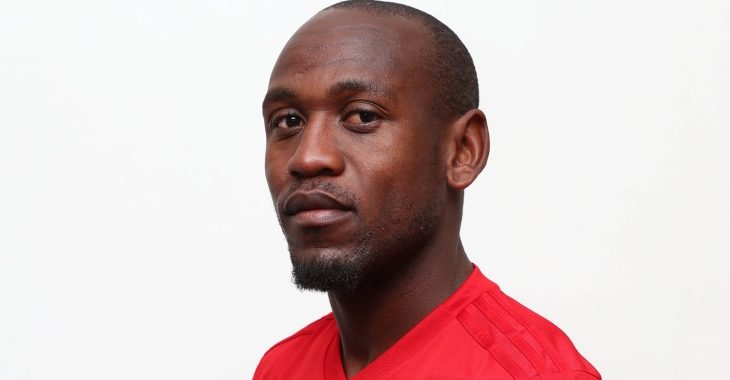 The former Mamelodi Sundowns, SuperSport United and Kaizer Chiefs defender has joined the club on a permanent deal and will add valuable cover on the left side of defence following the departure of Mosa Lebusa to the Brazilians.

Khumalo, 28, is an established pro having joined Moroka Swallows as a teenager a decade ago and his experience will help guide the club as we aim for an immediate return to South Africa’s top-flight.

“I’d like to thank Ajax Cape Town for giving me this opportunity to play,” said Khumalo. “I chose this club because Muhsin Ertugral is a very good coach and he can help us get back into the Absa Premiership.”

“This will be my first time playing in the NFD so I don’t know what to expect, but I’m ready for the challenge.

“We need to try and win each and every game, we need to set the standard. We need to get off to a good start – starting with the game against Jomo Cosmos.

“It has been easy for me to adapt thus far, I’ve trained with the team for a while now and I’ve played at national level with some of the players in the past, so it hasn’t been difficult. I am ready for this new challenge, ” he concluded.

Khumalo, who has represented Bafana Bafana on four occasions, has racked up well over 100 appearances in South Africa’s top-flight.