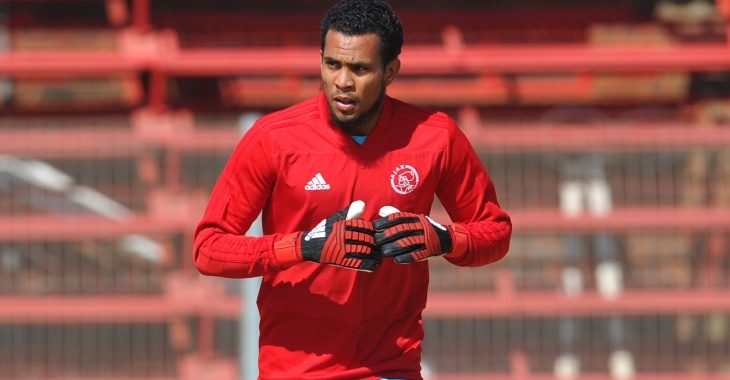 Ajax Cape Town TV recently caught up with captain Brandon ‘Beeza’ Petersen in an exclusive interview that you can watch in full on our official Facebook Page.

Petersen was named as the club’s captain for the 2018-19 National First Division (NFD) season as the Urban Warriors set their sights on an immediate return to top-flight football.

In the interview, the shot-stopper reflects on the club’s positive start to the season and the honour of donning the captain’s armband:

How Different is the NFD compared to the Absa Premiership ?

“The teams in the Absa Premiership are more structured and more equipped to face various situations regarding the opposition they are up against. In the NFD teams have less time on the ball, there is high pressing and there has been various challenges for us because it’s a different level for us, and we have to adapt very quickly because it is not teams we are use to playing against.”

How big of a boost was the win against Jomo Cosmos in the opening game of the season ?

“Carrying over from last season our last away victory was against Chippa United [in May 2017]. Having Cosmos for our first away match of this season, we were very skeptical because they have their ups and downs and winning against them in our first match of the season – it was a good result. Ideally I do not think we played the type of football we would have loved to have played or we know we can play, I think we could have done better and scored more goals, but a win is a win.

Is being the First Team Captain something you’ve strived for as a player in your career ?

“I`d like to think I am a natural born leader, as head boy for both my Primary and High School I have been a leader that always tried to encourage and motivate people.

“I would like to thank the coach for recognizing and allowing me this opportunity that I have embraced as I am still learning and getting to know my peers and coaching staff better and asking questions for guidance has been a key part for me. It shows that he has given me his trust to lead this group of players and representing this great club.”

What is Your message to the fans and followers of Ajax Cape Town ?

“I know they have not been happy with recent performances, but we would like to encourage them to keep coming to our games and keep supporting us as a team. Even though its not easy, soon enough the team will get it together and they will start seeing a different Ajax Cape Town team. We just want to encourage them to keep supporting the team and thank them for their support.”