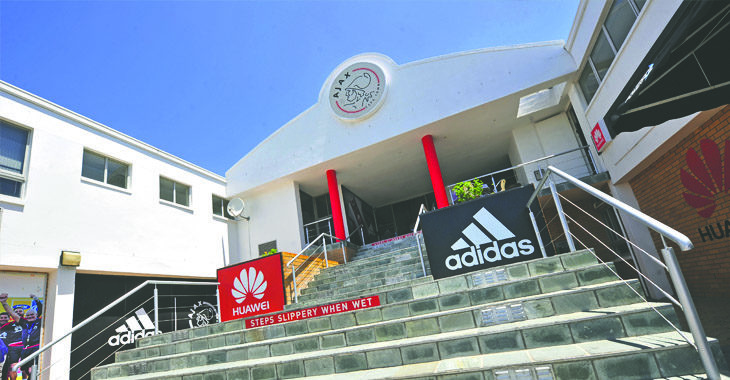 Ajax Cape Town CEO, Ari Efstathiou, announced today that Ajax Cape Town and the NSL have agreed to settle the “Ndoro Matter” out of court.

Following consultation between the parties, it was agreed that the NSL would withdraw its appeal and Ajax Cape Town would abandon Judge Fischer’s award in return.

Both parties agreed not to pursue the matter further for the benefit of football.

Ajax Cape Town’s decision was influenced by the announcement by the Deputy Judge President to set the appeal date for 24 April 2019.

Ajax Cape Town was further advised by their legal team that further appeals to the constitutional court, FIFA and finally an extended court battle on a damages claim if successful, could take up to 3-5 years to reach conclusion.

The Urban Warriors will now focus and channel all its resources to achieving promotion back to the Absa Premiership.