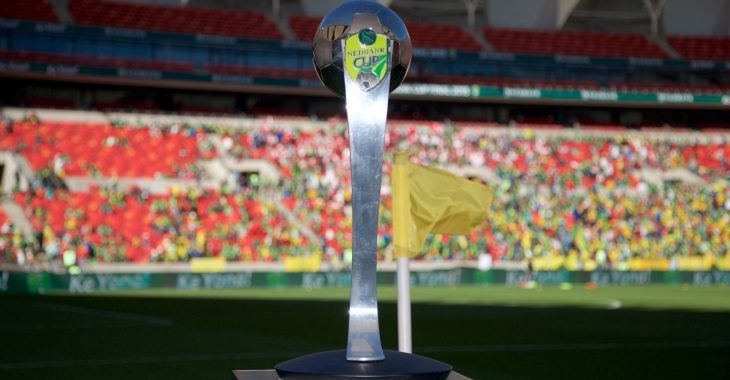 The Premier Soccer League (PSL) have conducted the draw for the National First Division (NFD) qualfieris for the 2019 Nedbank Cup.

The 16 clubs in the NFD will battle it out for eight spots reserved for clubs from South Africa’s second division in the 32-team competition that will officially kick-off in the New Year.

Ajax Cape Town face a tricky trip away to TS Galaxy in Kameelrivier in the preliminary round.

The Urban Warriors have already locked horns with The Rockets this season in a league fixture last month. Grant Margeman scored the only goal of the game for the visitors on a steaming afternoon in Mpumalanga province.

The NFD qualifiers will take place early next month, with the date, kick-off times and venues to be confirmed by the PSL.

Ajax Cape Town reached the final of the 2015 Nedbank Cup, ultimately losing on penalties to Mamelodi Sundowns at the Nelson Mandela Bay Stadium, but a few months before claiming the MTN8 crown at the very same venue.

University of Pretoria vs Maccabi FC