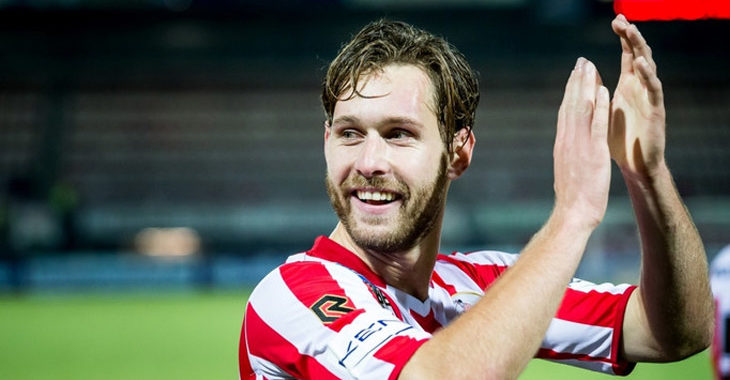 Verhaar is a versatile forward with 41 goals and 41 assists in 129 games, Verhaar is also somewhat of a dead ball specialist who was applying his trade for Sparta Rotterdam in the Eerste Divisie, Netherlands.
Coach Andries Ulderink recommended the 30 year old attacker to join the Urban Warriors believing that he is a good fit for the Ajax style.

The left footed attacker has been brought in to bolster the squad as Ajax Cape Town aim for promotion to the PSL.
The 1.83m attacker will be flying to Cape Town on Sunday to complete his medical. Verhaar spent the past 4½ seasons with Sparta Rotterdam. Ajax Cape Town have secured Verhaar’s signature till June 2020.

Ajax Cape Town CEO Ari Efstathiou “It’s important to show our fans and South Africa we are serious about our promotion ambitions with signings like Thomas. He is a model professional with a fantastic following of fans from Sparta. It always helps to have a left footed player in the squad especially one of his calibre. We are very excited and look forward to seeing him on the field against Macabi once we’ve sorted out his work permit” 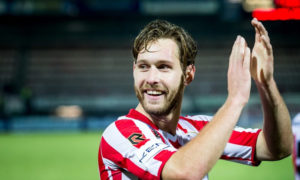